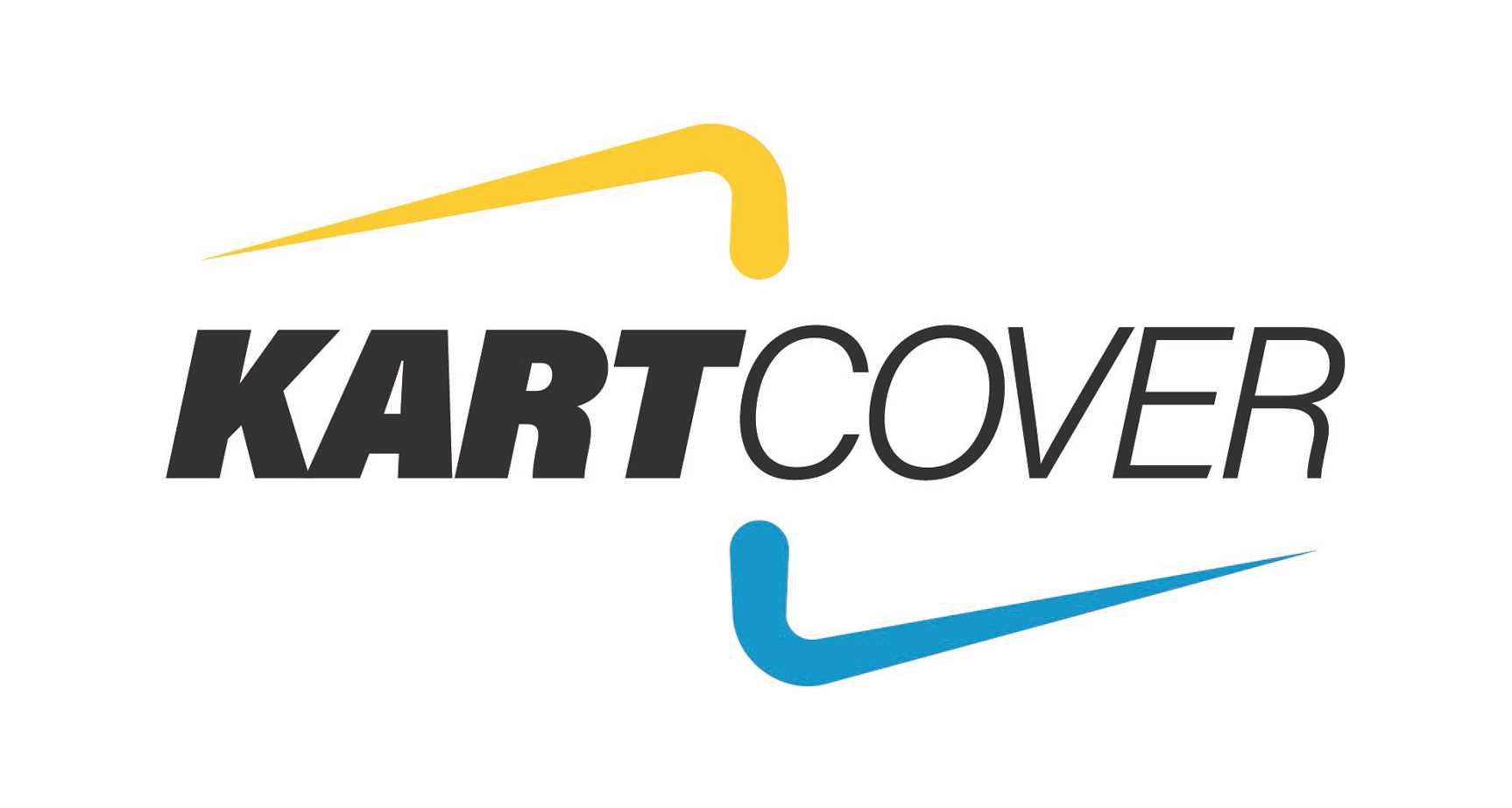 During the early 60s karting was a part of the Speedway programme in Christchurch at Ruapuna Speedway. At that time it was known as Templeton Speedway (cinders). From 7.00 to 8.00pm there were solos doing compulsory drops and karts which ran 3-4 races.

Pictured right is Robin Wilkinson with kart #65, a number which he ran through the 70's and 80's. During the early sixties, Robin would race karts and then jump into TQ 17 which he shared with the late Steve Christenson. In those days there were 40 TQs and were split into 2 groups. The problem at the end of the night was who raced in the final, Steve or Robin?

Robin left Speedway but stayed with karting. He represented New Zealand at Hong Kong twice in the early 70's with twin 100cc McCullochs.

Robin always looked for a way to beat the opposition and was the first to have a floppy wing for road racing which was hand controlled. (Banned). He then came up with a hand controlled brake system. (Banned). Still racing twin engines he went to twin Komet 100cc Rotary Valve engines pumping methanol. He devised a two speed gear box, again hand controlled. (Banned).In the 80's Robin went onto Mini 7 racing which at that time was known as the geriatric karting class. Again Robin excelled but he always challenged the scrutineers and the technical people.

When Robin gave away racing the Mini 7 Racing he was an obvious choice for the Tech man for Mini Sevens.During Robin's karting life, the Midget kart happened. Robin was straight into it. He built chassis and made karts called the Willco. Robin was a builder and where split pins were required, on the Willco it was a nail bent up to do the same job.Information and pictures kindly supplied by Ian Love (Christchurch)