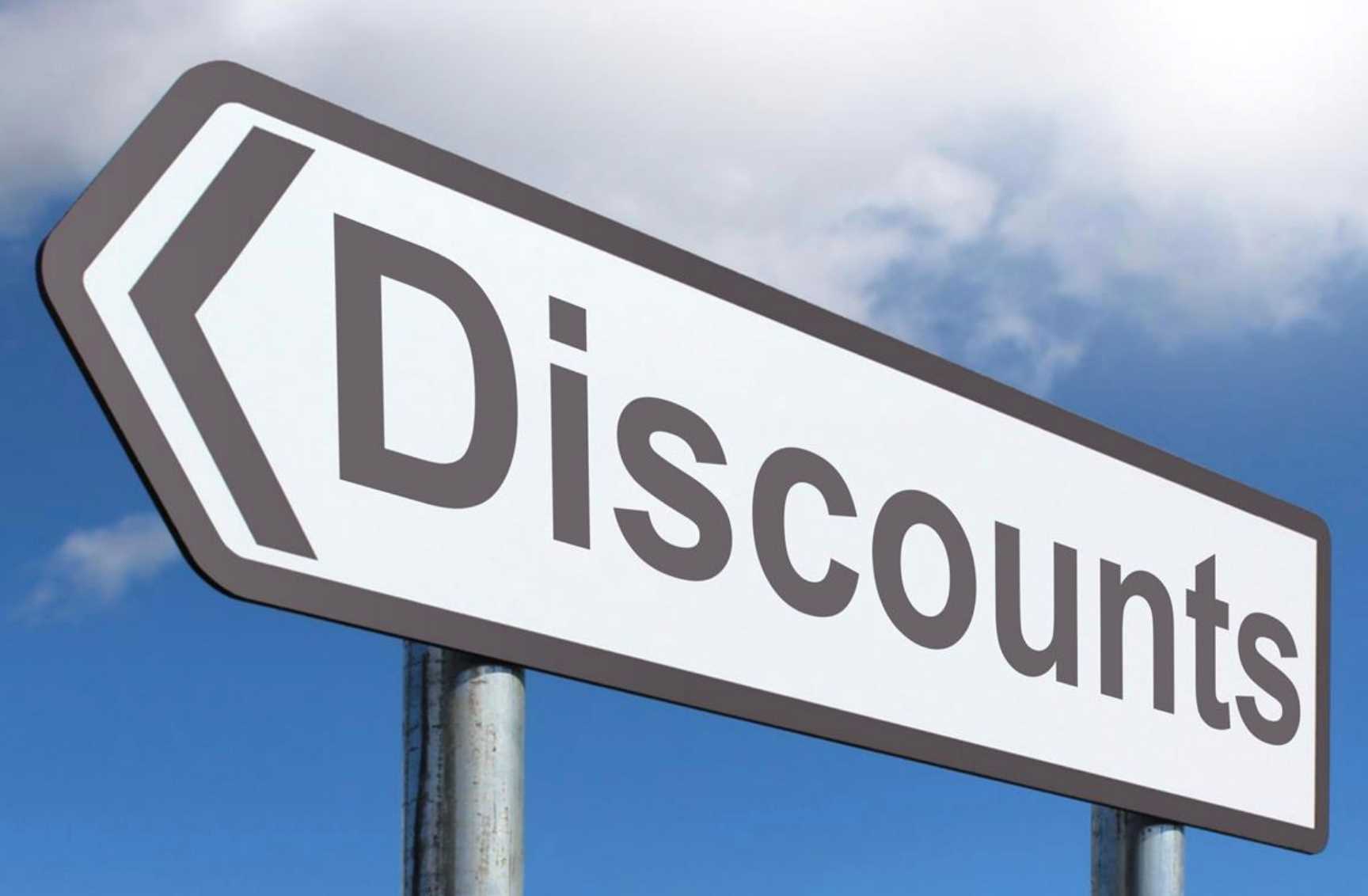 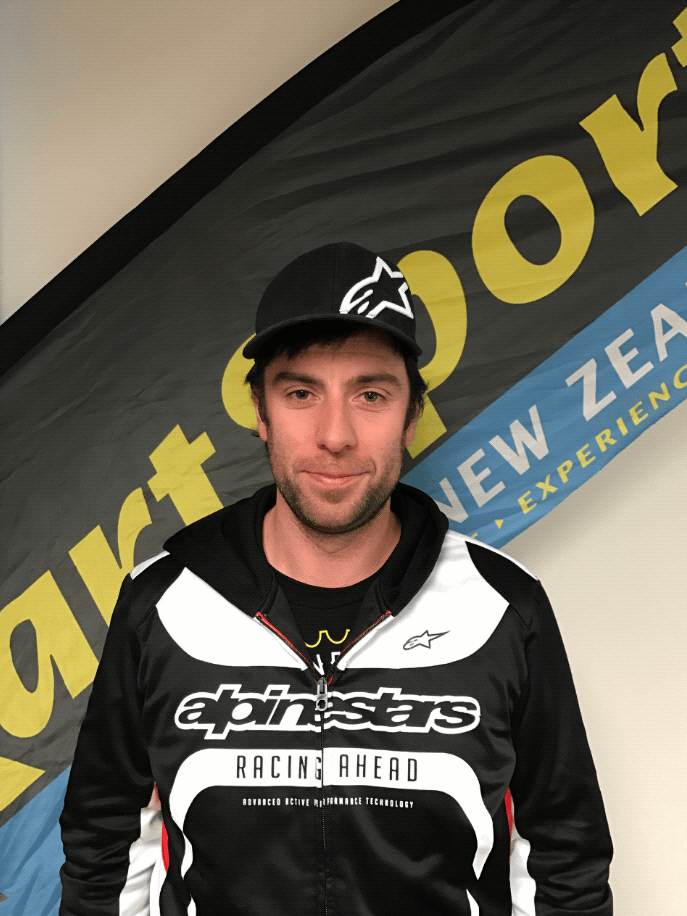 I have been involved in motorsport for my whole life, around hot rods from birth. Then to racing motocross, till the age of eleven when circumstance moved our direction from 2 to 4 wheels.

Then I became immersed in the world of motorsport when my father began crewing and preparing NZ V8’s from 1996 to 2009. This evolved over the years for me from being a tyre changer, car refuelling and cleaner to the later years being a full-time employee at Tracer Motorsports and involved in every facet of the construction of the car to preparation, testing and maintenance.

This led to being introduced to and be involved with several high profile people in the motorsport industry; Paul Pedersen, John McIntyre, Paul Radisich, Tracer Motorsports to name a few as well and some of the world’s leading engineers, Campbell Little and Paul Grimm head engineer for Peugeot world touring cars and involvement in F1. Paul Radisich and Paul Grimm at my time at Tracer Motorsports especially had an influence on my insight into the skills and coaching needed to be competitive and in the world of motorsport, they left nothing to chance. They were always chasing perfection in the engineering of the car, setup and driving. They both said you never stop learning.

Over this period we were involved in karting with myself racing when time allowed at KartSport Bay of Plenty, odd big meeting that fitted into the calendar and crewing and helping run my cousin Daniel Dufty through his junior karting endeavours.

As of 2009 with the changes to the NZV8 landscape with Motorsport NZ, Tracer Motorsports decided it was time for a break from the motorsport scene, this allowed more time to dedicate to Karting and this is when KartZone began its life.

KartZone started in 2009, it was born from a passion for karting and a passion for the technical and mechanical side of the sport. That’s not to say I don’t enjoy the driving side of KartSport, with many years of driving experience. But more the enjoyment of giving a driver the tools, both physically and mentally to enable them to enjoy the sport, no matter the level they choose to compete. Karting is a challenge and an ongoing learning process but has so many rewards when you see a driver or family you have been involved with achieving goals they have set or just even enjoying the sport.

• The wide variety of forms of the sport has allowed me to interact with a vast array of people and experience. This has meant to have obtained knowledge and been able to establish what techniques and approaches work the best

• My experience being a coach for karting started around 2002 helping run my cousin in karts. It became quickly evident that there was a lot more to coaching than just the kart setup and driving technique, but the mental and physical side of the sport as well.

• I have found the coaching experience a continual learning process, every person involved in karting is different. What works for some doesn’t for others, and that coaching doesn’t just involve the driving of the kart, but the people or support crew around the driver as they can have a huge influence.

• Able to communicate effectively with a wide range of people from age levels, experience or backgrounds.

• A strong approach to the mental and physical side of the sport having been involved in many forms of motorsport.

• Being a racer, have raced karts for many years, having experienced a lot of situations in karting.